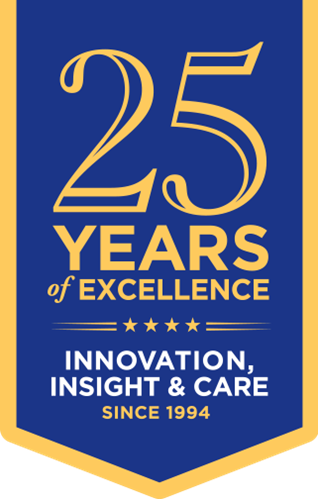 1911 - First workers' comp programs implemented in US slowly move state by state, across the US - first on voluntary basis, then mandatory

2011 - PartnerSource announces that by focusing on employee care, its clients have collectively exceeded $1 billion in savings by nonsubscribing from Texas workers' comp