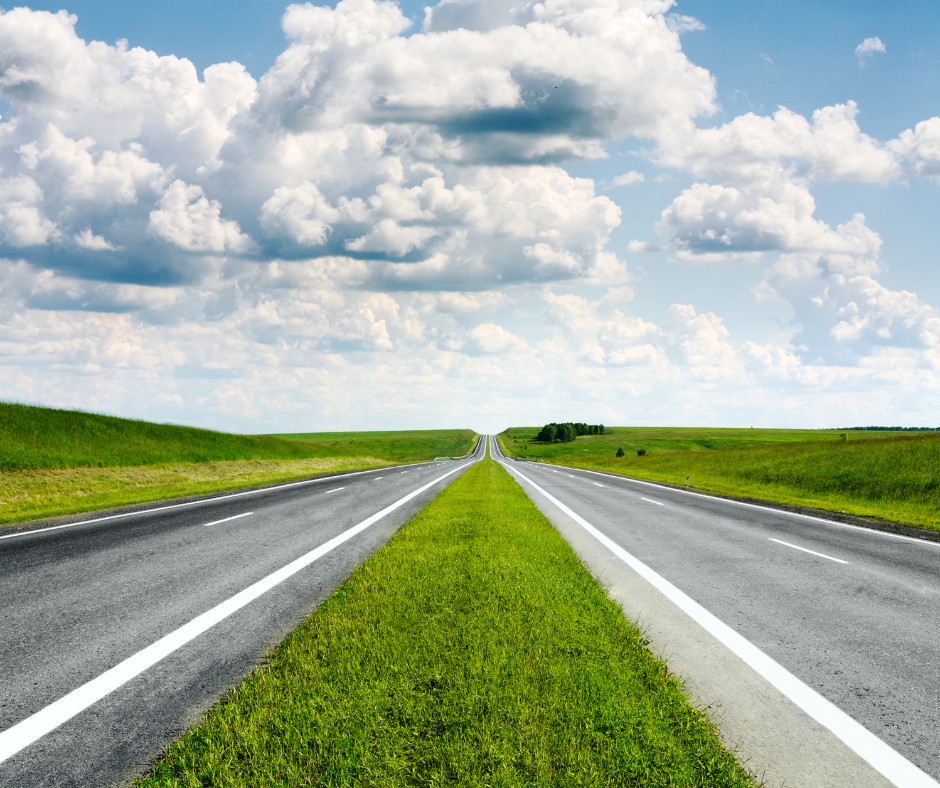 Two Roads Converge -- Both to be More Traveled Eventually, And That Will Make All the Difference

When considering ways to defend against the inflated cost of medical treatment most often seen in the negligence claim arena, often-quoted lines from Robert Frost’s masterpiece, “The Road Not Taken,” come to mind:

Two roads diverged in a yellow wood,
And sorry I could not travel both
And be one traveler, long I stood
And looked down one as far as I could
To where it bent in the undergrowth;
Then took the other, as just as fair,
And having perhaps the better claim,
Because it was grassy and wanted wear . . .

Imagine not just one road less traveled, but two -- both ultimately leading to the same place, proof of what amount of medical costs is reasonable.

Over the last several decades, Americans have seen a “two-tiered” healthcare billing structure evolve. If a patient is uninsured, healthcare providers often bill their “list” or “full” rates, which are also referred to as “chargemaster” rates.  Think of these rates as the “sticker price” on a car.

Everyone who has negotiated for a vehicle knows the sticker price is the jumping-off point for negotiations. While medical providers may bill uninsured patients their chargemaster rates, the medical providers rarely (if ever), collect an amount close to their billed charges.

Now, if a patient is insured through private insurance like United Healthcare and Blue Cross Blue Shield, or government insurance, e.g. Medicare and Medicaid, healthcare providers bill through a “reimbursement rate,” a rate they have negotiated with the insurer or that is set by the government.

In cases like these, the claimant has to prove up the cost of the treatment he obtained, which is done through an invoice from the medical provider billing -- you guessed it -- chargemaster rates for each of the particular services rendered.

On May 28, 2021, the Texas Supreme Court, through its opinion In Re K&L Auto Crushers, LLC et al., cleared one road for an employer to travel and obtain evidence to challenge the reasonableness of a medical provider’s billed charges using chargemaster rates in a negligence suit. Specifically, the Court held, in an effort to dispute the reasonableness of a provider’s chargemaster raters, the employer is entitled to discover the reimbursement rates the provider agrees to accept from private insurers, Medicare and Medicaid and uninsured patients for the same or similar services.

Federal agencies very likely cleared the second road for employers to travel and obtain publically available evidence to challenge the reasonableness of a provider’s chargemaster rates. First, the Department of Health and Human Services issued The Hospital Price Transparency Rule, effective January 1, 2022, which requires hospitals to make public data files that include all negotiated prices with health insurers and discounted cash prices. In addition, the Internal Revenue Service, the Employee Benefits Security Administration and the Department of Health and Human Services issued The Transparency in Coverage Rule, effective July 1, 2022, which requires health insurers to make public pricing files that include the rates they negotiate to pay all healthcare providers, including hospitals.

With many different avenues now open to address an issue that has such an impact on the Texas Option industry, progress can and will be made. There will be questions around how the new transparency rules will apply, and PartnerSource will be ready to jump in, as always, to determine how innovation in the industry affects employers’ plans and injured workers’ claims. The path to progress is a productive one!

Learn more about both roads to dispute inflated medical costs in an upcoming presentation next spring, part of PartnerSource’s OneSource continuing education series, or contact your PartnerSource team leader today with questions.