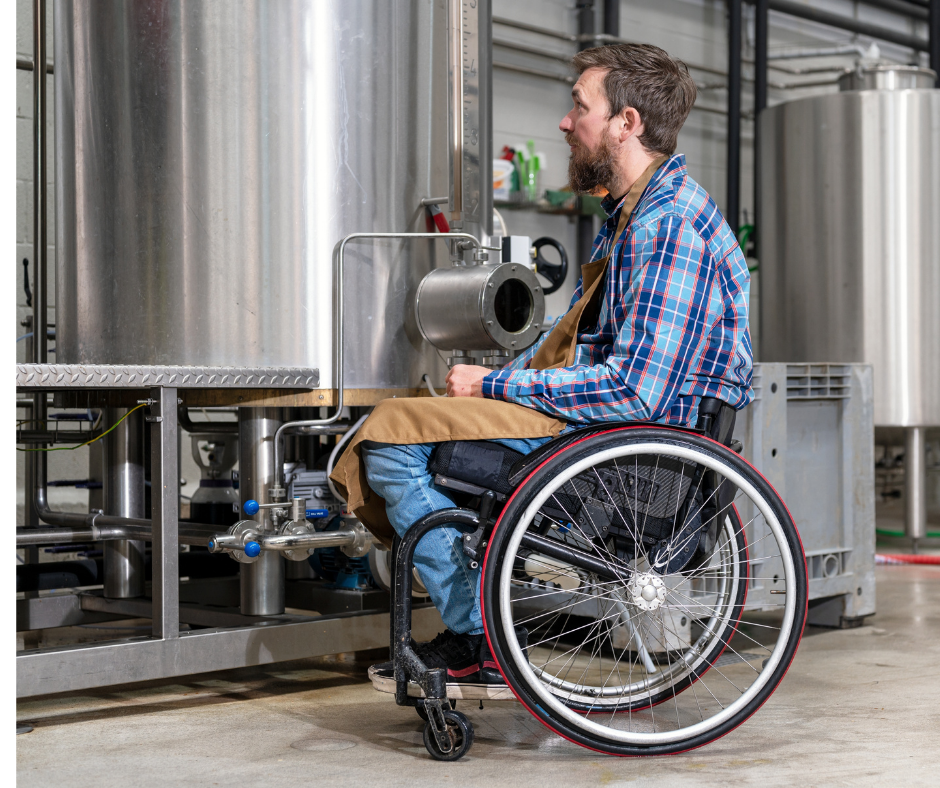 Case Study: Going Above and Beyond for Workers with Permanent Disabilities

Over the past few years, the trend for Texas injury benefit plans has been to increase medical, wage and accidental death & dismemberment (AD&D) benefits in order to better protect injured employees against catastrophic injuries. Nevertheless, many plans intentionally do not provide impairment benefits for permanent disabilities. This plan design feature allows employers to address these situations on a case-by-case basis through settlement agreements.

Unfortunately, some employers have misunderstood this plan design feature and neglected the extra step of considering an additional settlement for permanent disabilities. PartnerSource, however, advises its clients to take this important step to achieve a fair outcome and restore balance between employers and injured employees.

The warehouse worker undergoes multiple Open Reduction and Internal Fixation (ORIF) surgeries on both legs that include hardware placement and subsequent removal.  He goes through more than a year of rehabilitation and lost wages that result in the plan paying almost $140,000 in benefits. The warehouse worker eventually returns to modified duty with his employer, but the modified duty job results in a $288 per week loss in income from his pre-injury job. The treating physician assigns permanent restrictions – confirming that the warehouse worker will never again be able to work his pre-injury job.

The employer’s plan has a $150,000 maximum benefit limit and (like most Texas injury benefit plans) does not provide benefits for permanent injuries. The Plan also ends wage replacement benefits once an injured employee reaches maximum rehabilitative capacity (MRC) and/or has a treating provider assign permanent restrictions. PartnerSource confirms that the employee does not have disability coverage and that he is not eligible for Social Security Disability Income (SSDI).

PartnerSource calculates this amount to be approximately $240,000 over the 16 years the warehouse worker has until his Social Security Retirement Age, and then obtains annuity quotes from several insurance carriers. A policy is then recommended that will fund this amount at a cost to the employer of only $210,000. PartnerSource then develops a settlement agreement that also includes a strict confidentiality provision. The warehouse worker accepts the agreement and begins receiving weekly payments through the annuity insurance policy.

PARTNERSOURCE VALUE
This case exemplifies a “win-win” for both the employer and the employee. The injured employee is able to maintain his job and receive the security of ongoing weekly payments to take care of his family at his pre-injury pay level. In exchange, the employer is able to (1) eliminate its liability exposure created by the coworker truck driver’s potential negligence, and (2) spread out its cost over several years at a reduced rate. At the same time, the employer is able to retain a good employee, do the right thing, and send a very positive message to all employees that it will go above and beyond in order to take care of its injured workers.

PartnerSource knows that developing a Texas injury benefit plan is always a balancing act. The goal is to develop a plan that takes care of injured workers through good medical outcomes and generous benefits. At the same time, the plan must help protect employers against the liability exposure they take on by opting out of the Texas Workers’ Compensation system.  Evaluating compensation for permanent disabilities is an important step for achieving balance between employers and injured employees.