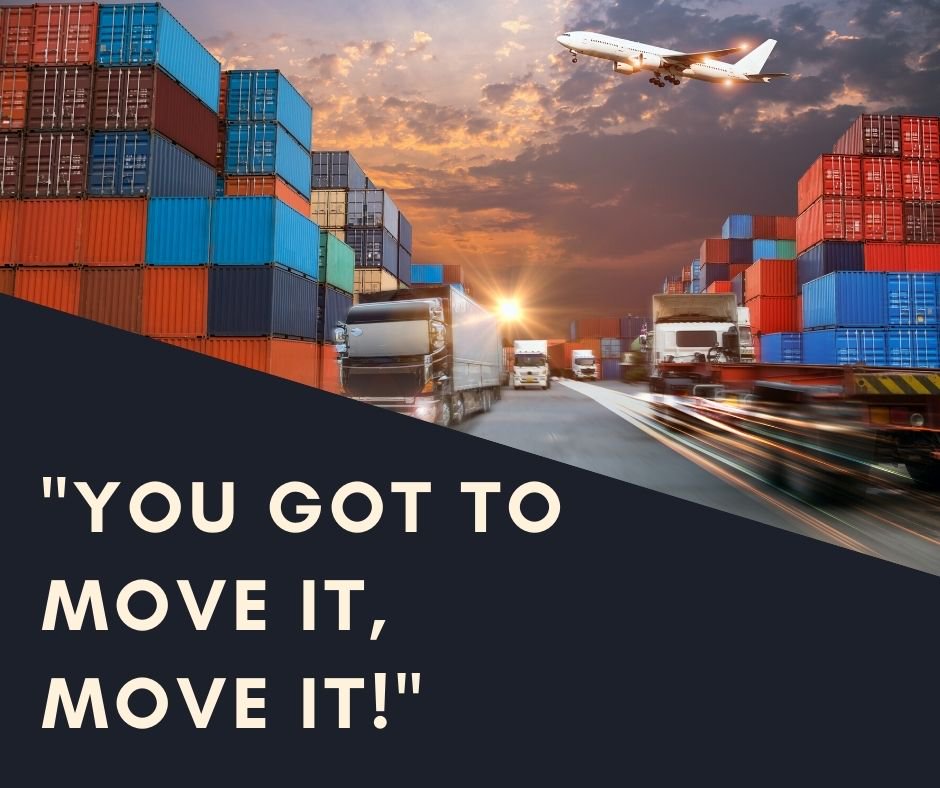 “You Got to Move It, Move It!” Texas injury benefit programs cannot mandate arbitration of actual benefit disputes under the Employee Retirement Income Security Act (ERISA). However, such programs commonly mandate arbitration of any negligence liability claim by injured employees. The key to this ability on liability claims is the Federal Arbitration Act (FAA), which is of significant importance to nonsubscribers to Texas workers’ compensation.

The FAA requires enforcement of arbitration agreements, but provides a Transportation Worker Exemption for “contracts of employment with seamen, railroad employees, or any other class of workers engaged in foreign or interstate commerce.” 9 U.S.C.A. §1. The Fifth Circuit Court of Appeals (the federal appeals court over Texas), in Eastus v. ISS Facility Services, Inc., 960 F.3d (5th Cir. 2020), recently addressed the question of what workers are considered to be engaged in foreign or interstate commerce. If an employee who touches goods that have arrived from or departed to another state is “engaged in interstate commerce,” this can impair the employer’s ability to compel arbitration on liability claims.

In this recent Fifth Circuit case, Heidi Eastus was an account manager for an airline. She supervised 25 part-time and two full-time ticketing and gate agents whose duties included issuing tickets, tagging luggage and placing luggage and goods on conveyors to transfer for additional screening. Eastus brought employment discrimination and retaliation claims against her employer in district court. A motion to compel arbitration was filed based on an arbitration agreement in Eastus’ employment contract. Eastus, however, argued that the lower court could not compel her to arbitrate her claims based on the Transportation Worker Exemption.

The court cited previous Fifth Circuit and U.S. Supreme Court cases holding that the FAA exemption for “other class of workers engaged in foreign or interstate commerce” should be narrowly construed. The Court focused on whether it was necessary for the worker to be engaged in the actual movement of goods. In other words, is he or she “actually engaged in the movement of goods in interstate commerce in the same way that seamen and railroad workers are.” Id.

The court concluded that workers who load and unload goods before or after the actual transportation of those goods are not subject to the Transportation Worker Exemption. So, the FAA applies and the employer was allowed to compel arbitration of Eastus’ employment law claims.

This is a favorable opinion for Texas injury benefit programs and supports PartnerSource’s historical guidance on the arbitration of negligence liability disputes. This Fifth Circuit opinion maintains a nonsubscriber’s ability to compel arbitration for any employee who is not involved in the actual movement of goods in interstate commerce (e.g., warehouse workers, distribution workers, etc.).

Please contact your PartnerSource Team Leader for further discussion on this topic – including how we approach dispute resolution with employees not covered by the Federal Arbitration Act.