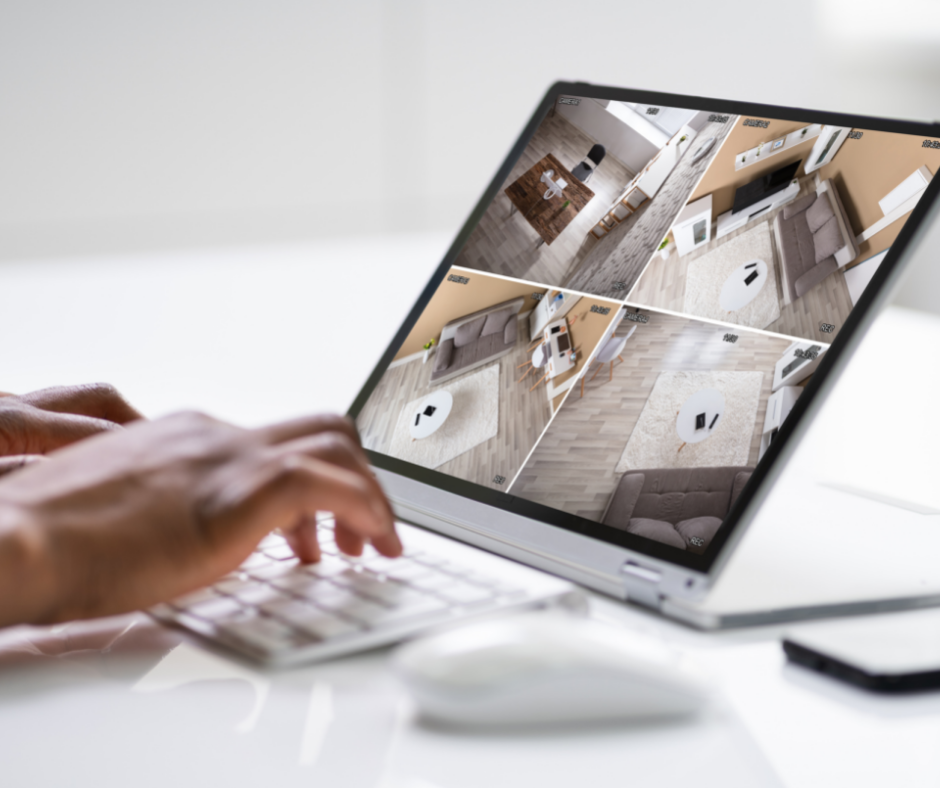 The Good, the Bad and the Ugly: Video’s Role in Getting the Facts

Video surveillance evidence can play an important supporting role in bringing to light all the facts when a worker is injured on the job. PartnerSource best practices include preserving as many facts as possible to support the ultimate coverage decision and achieve the best claim outcome. Video is an important tool that can help employers understand all aspects of the environment and actions that lead to an on-the-job injury.

Today, cameras are everywhere. If you are in a public area where business is transacted, odds are your activities are being recorded. Many of us forget the fact that cameras are present as we go about our daily lives – but when a worker is injured, those cameras can create video evidence that helps the team effectively arrive at the correct claim coverage decision and/or the best possible claim outcome.

To help demonstrate the role that video surveillance can play in claims, in Hollywood style, PartnerSource proudly presents: The Good, the Bad and the Ugly (the Claims Edition):

PartnerSource recommends that every claim investigation begin with requesting and preserving accident scene videos, including the event and any context videos (before, after or different angles). Our first case involves a convenience store worker, Mr. G, who reportedly fell and fractured his spine while simply walking around the cashier counter. There were no co-worker witnesses. Coverage was at risk because the description of the event did not match severity of the injury. Fortunately, the risk manager obtained all available video, which included two different angles. Camera 1 captured the fall and impact to the door trim, which explained Mr. G's spinal fracture. Camera 2 clearly documented a hidden, otherwise unseen (and unforeseeable) wire under the counter on which Mr. G caught his foot, causing the fall. The context video (which captured several minutes prior to the accident) was also very important in confirming that Mr. G’s injuries could not have existed before the event; in this video, he was seen sitting and moving in a manner that he could not have been doing with the post-accident injuries.

Everyone loves to catch a ‘bad seed’, so we highlight a case here with two different types of surveillance video. Note the effective use of private investigators and of stationary location surveillance videos.

An employee involved in a pallet jack accident sustains a serious crushing injury, fracturing her pelvis. Following what appeared to be successful medical care and a good outcome, she seeks attorney representation and symptoms digress. During a file review, which was during the holiday season, at PartnerSource’s suggestion, the employer agrees to assign a private investigator to case her activities. The employee was found shopping…at her employer! It was determined that the employee was using gift cards she had earned at work. Her employer was able to track her purchases and to preserve additional store surveillance videos of her walking normally -- for great distances -- while she shopped. These abilities were inconsistent with her claim. These videos were used in the defense of this case, resulting in a favorable arbitration finding for the employer.

A healthcare security guard is found knocked out cold in the middle of a public street adjacent to the hospital. His story: "I’m doing my job, politely escorting a homeless man off the premises, and he attacked me." The video, captured from two different angles, shows a very large uniformed security guard confront a much smaller, diminutive man dressed in baggy blue jeans and a tattered t-shirt. The smaller man immediately exits the premises without saying a word. (At that point, the security guard’s official job was complete.) The security guard, however, clearly angry and agitated, then pursues the smaller man. There is no audio, but based on what happened next, the security guard must have said something unpleasant about the young man’s mother. At the center line of the four-lane public street, the security guard catches up with the exiting smaller man. The smaller man stops, turns around, adjusts his baggy trousers, takes an athletic stance with both feet set….then… KAWAM!! One punch sends the 300-pound security guard down "like a rodeo clown." As the clear aggressor who pursued the young man into a public area off his employer’s premises, the security guard’s actions took him outside the course and scope of his employment. The video confirmed he crossed that line of coverage when he went looking for trouble...and found it!

What can we learn from these three cases?

Just as any successful Hollywood production involves careful camera work, so too can cases where the details of a claim need to be discerned to properly understand the situation. If you have any questions about how video surveillance can be a part of your everyday operations, please contact your PartnerSource team lead.