In some Texas courts, it’s “No response, no evidence, no problem!”  Judges sometimes ignore well-established Texas law that favors agreements between workers and companies to arbitrate negligence liability claims.  For example, a PartnerSource client recently got sued in state court and responded with a Motion to Compel Arbitration.  Plaintiff’s counsel filed no response and showed up at the hearing with no evidence.  The judge still allowed plaintiff’s counsel additional time to present an affidavit (which the Texas Supreme Court has said makes no difference), and the judge then refused to order arbitration.  An appeal is now pending.

If you see this situation in your future (or are already in it), here’s four tips to remember: 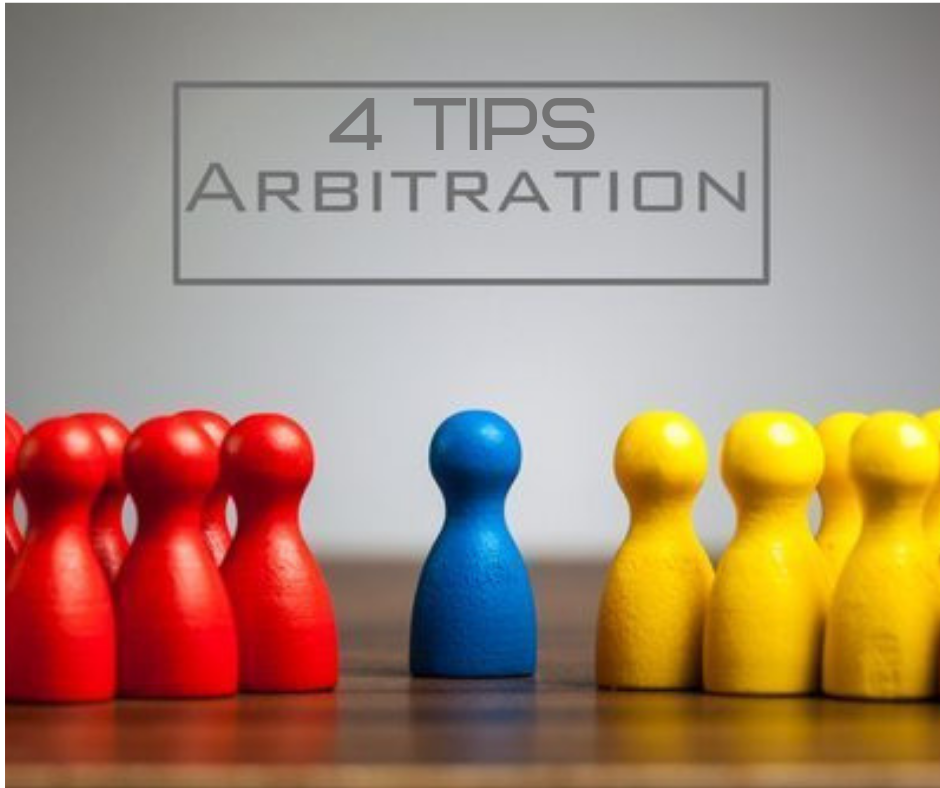